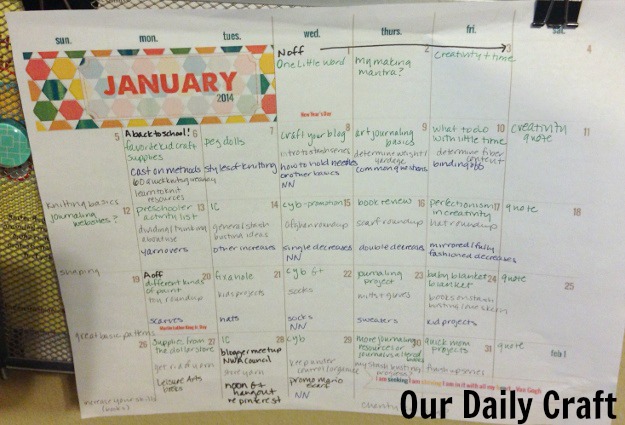 I don’t know if anyone even noticed, but I have written some kind of post for this blog every day this month. (I want to say that as “every day this year” because that sounds so much more impressive.)

I didn’t really set out to do it, but it happened that the beginning of the month somehow went well so I just kept going. Part way through the month I decided I was committed to seeing it through.

But I don’t expect to do it again any time soon.

It’s not that it was hard, really, but you’ll see when I share what I learned from this experiment.

I couldn’t keep it up anyway. I’m getting into deep book-writing season, so I’m going to have less time both for creating stuff and for writing about it. So not only will I be going back to non-daily, some weeks I’ll probably not even post every weekday (which has been my goal in the past).

I’ll write when I really have something to share, and when I can make time to promote it and be a good member of the community as well.

And that’s a big lesson, too, that I actually miss the community of having time to read other people’s blogs and share and comment and virtually hang out with my friends. So there will be more of that ahead, too.

If you’re a blogger, do you know what your longest posting streak is? Do you even care about trying to post daily or on a schedule? I’d love to hear about it!