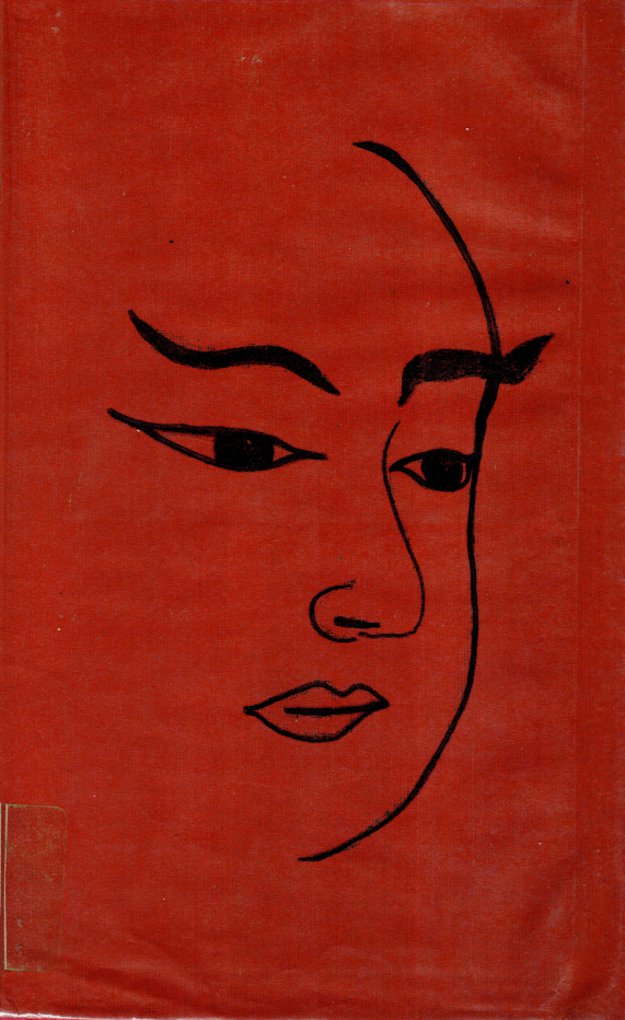 A couple of months ago, a couple of smart friends were talking about this book, The Happiness of Pursuit by Chris Guillebeau. The book is about how people need quests in their lives to give them something beyond the day-to-day stuff to focus on.

They were intrigued and wanted to do quests of their own. It ended up that a few local people made a group that may become a full-on book club but is always a way to support each other in our questing.

Some people want to travel, others want to cook or eat or reach fitness goals. Some aren’t sure what their quests are yet, and that’s fine. 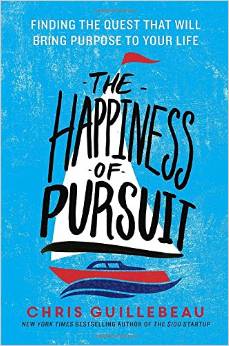 While reading the book I was thinking about knitting (there’s actually a story in the book about a woman who is knitting 10,000 hats) and I thought maybe I could knit a sweater a month for the year 2015. That would be a big challenge, and I’d no doubt learn a lot.

But then it occurred to me that I had already started a quest before I started reading the book; I just didn’t know what to call it yet.

Even though I’ve always considered myself a reader, I wouldn’t at all say I’m well read. I got out of school taking AP English courses and almost taking enough literature classes to have a minor in English, yet I never read William Faulkner or Mark Twain. Not to mention the Brontes, Jane Austen, George Elliot. Or Willa Cather, Pearl Buck or Virginia Woolf. Or Zora Neale Hurston, Amy Tan or Isabelle Allende.

I’ve read some on my own. I even challenged myself to read all the books that had won the Pulitzer Prize for fiction, and there are quite a few women on that list (30, to be exact, still not so many as deserve it).

Not long ago, kind of at random, I picked up an anthology of women’s writing, poetry and short fiction that had been sitting uncracked on my bookshelf for years.

As I started to read the introduction, I wondered why I hadn’t delved into the book before. I like reading, and reading the work of women in particular. As a writer of mostly nonfiction, I have a great respect for words and the need for expression in whatever form that takes.

As a woman, I’m in tune to the importance of women’s stories, particularly those that reveal a culture or time period different from my own. I understand that even fiction can reveal truths about life, and I know I’m missing out on a lot of truth.

So I decided to challenge myself to read a lot of those great works by women that I had long been neglecting.

I asked friends on Facebook to recommend books. I made my own list. I added the women who had won Nobel prizes for literature (you haven’t heard of most of them).

I came up with a list of about 150 books and authors. I cut a few and am now at 81 books, which you can see on my Goodreads bookshelf.

I was hoping I could read them all in a year (or at least a year plus the rest of this year when I had the idea in late September) but then I realized that’s ridiculous, because the first book completely kicked my ass.

The Tale of Reading Genji

I deliberately wanted to start with Muraskai’s Tale of Genji because it is widely considered to be the world’s first novel, and it was supposedly written by a woman in the 11th century.

It chronicles the life of Genji, an imperial playboy, and his many affairs with ladies of the court and others.

It’s clearly a classic on lots of levels.

It’s also incredibly long, and not the thing to read when you’re not getting enough sleep.

The author of the translation I’m reading (which I chose because it’s the one they have at my local library), Royall Tyler, even says in the introduction that “the style of the tale is indisputably a great literary achievement, but it is also very difficult.”

And this from a person who’s spent a career reading it.

If Goodreads is to be believed, I started reading the book Sept. 12, so, about two months ago.

Of the first volume.

In all it’s more than 1,000 pages, the fact of which just makes me want to lie down.

New quest: finishing both volumes by the end of this year.

Do you have a quest? Or a challenge? A goal? Is there a difference? I’d love to hear your thoughts.