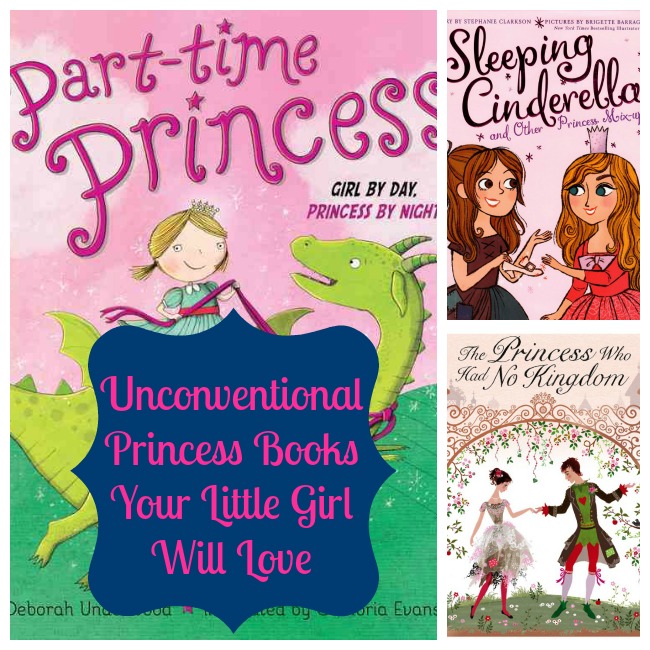 It seems like princesses are everywhere these days, and if you have a girl, even if she also loves things like space and animals (like mine does), she’s probably going to be into princesses, too, at least a little bit.

I’m not a big fan of the typical princess story, but I do like to see princess stories where the girl is powerful and makes her own choices and doesn’t rely on a man to save her.

It happens that we checked a couple of such books out from the library recently, so I thought it was time to share some unconventional princess books that we have enjoyed — and of course I’d love to hear about your favorites, too. 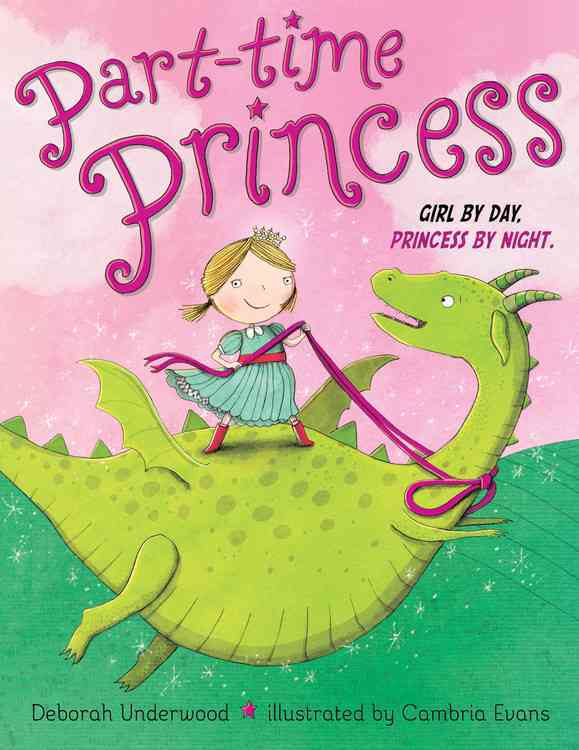 The girl got Part-Time Princess by Deborah Underwood as a gift for her last birthday, and she really likes it.

It tells the story of a girl who is totally normal and has to follow the rules by day, but at night she becomes a princess who calms down fire-breathing dragons (he was just mad because his little brother melted his crayons), has tea parties, attends balls, takes baths with dolphins and dances with trolls.

She dances with a prince, too, but says “Maybe I’ll marry him when I grow up. But right now I’m too busy.”

The cute illustrations and fun twist at the end are sure to keep little ones interested, and let them see that being a princess can also mean being a firefighter, a diplomat and a girl who plays in the mud. 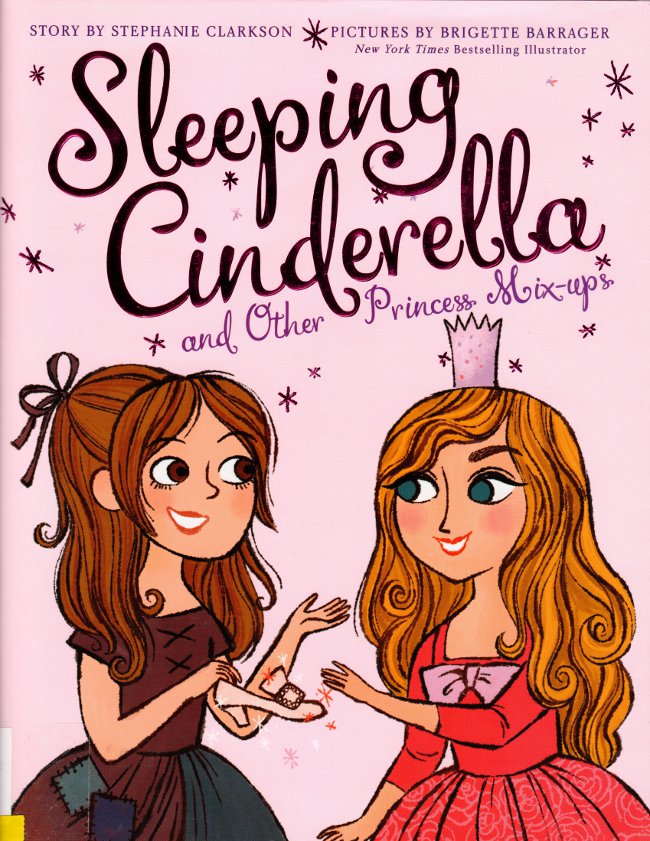 Do you think the princesses in fairy tales ever get tired of their stories? Maybe Snow White doesn’t want to clean up after the dwarves any more, or Rapunzel just wants to go for a hike.

Sleeping Cinderella and Other Princess Mix-Ups by Stephanie Clarkson explores what happens when these fairy tale ladies abandon their own stories and end up in someone else’s.

Cinderella decides that instead of going to the ball she’d really like a good night’s sleep, so she heads to bed at Sleeping Beauty’s house. Having slept so long she just wants to be around people, so she goes to Snow White’s place.

In the end, though, they all realize there’s something not so great about the place they’ve landed (mostly witches and overbearing boyfriends) so they return home and negotiate better lives for themselves (Snow White gives the dwarves chores, Rapunzel gets a weekly day trip, Cinderella goes to college and Sleeping Beauty takes up knitting).

It’s a sweet, empowering and charming story, and I love how the princesses look like normal girls.

The Princess Who Had No Kindgom 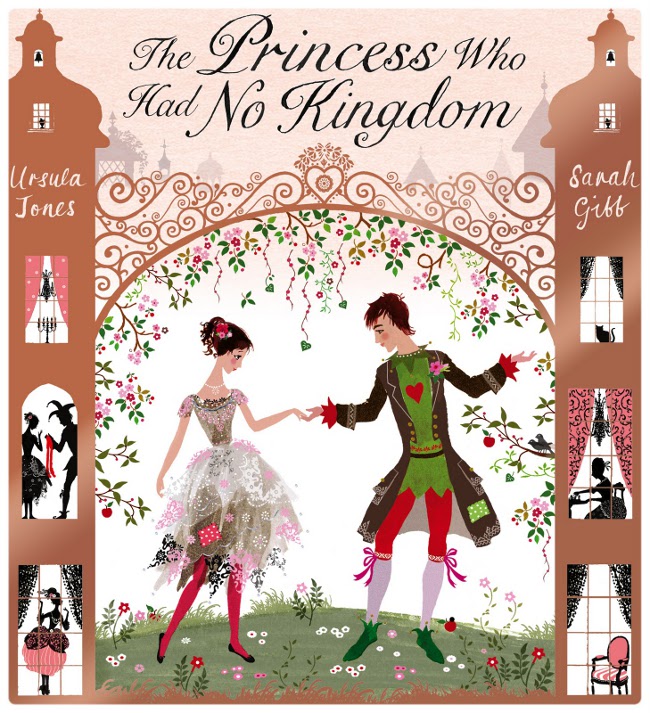 This is the story of a lovely princess who had no kingdom, so she rode around the land, delivering oddly shaped packages — “things like ostrich eggs that were about the hatch or troublesome things like lame dogs or unruly grannies” — and trying to find the place she belonged.

All the princes of the land wanted to marry her, but when they got in a food fight she realized she didn’t want any part of that life and found her own way, and her own “prince,” in the end.

The whimsical illustrations in this one (done by Sarah Gibb) are lovely and romantic, and the story sets the stage for girls to make their own decisions in life.

I’d love to hear if you’ve read any of these unconventional princess stories, or if you have other ones that you enjoy.