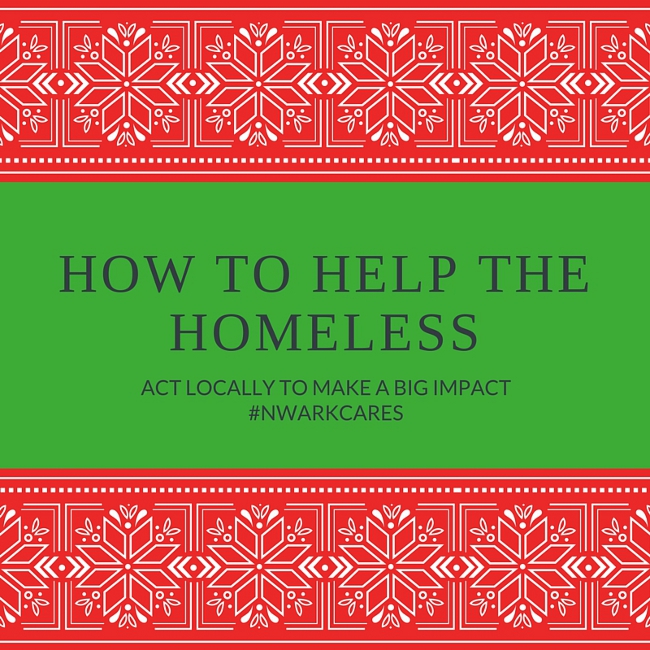 A lot of the world’s problems seem too big for individuals to solve, or even to have an effect on. We know little moves can make a big difference if everyone does them, but it’s easy to get overwhelmed when thinking about the big problems of the world.

One place where we can all make a difference right where we live is with the homeless population. This month #NWArkCares is looking at homelessness, because this time of year we all seem to think more about those people who don’t have shelter from the cold or a place to make merry with family and friends. 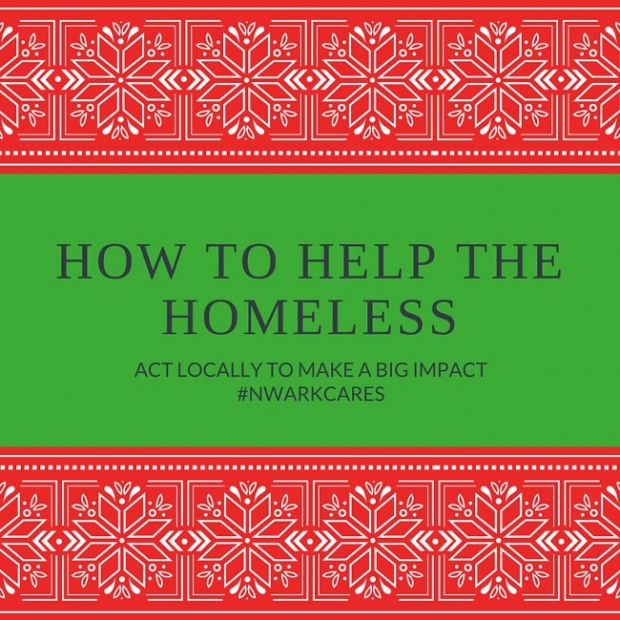 Between 2007 and 2015, the homeless population has multiplied 22 times, probably because so many people were attracted to the area by jobs. Indeed almost 36 percent of homeless people surveyed said they are employed at least part time. And 17 percent of those who responded to the annual homelessness survey said they had stayed “on the street” the night before, which includes people living in cars, abandoned buildings, in parks or other public places.

What We Can Do

These statistics are staggering and painful, but there are things that all of us can do to help the local homeless population (and that you can do wherever you live as well). Here are a few ideas:

Unlike a lot of problems in our modern world, homelessness is one problem where we can act locally and make a difference. I’d love to know what you do to help the homeless in your area!