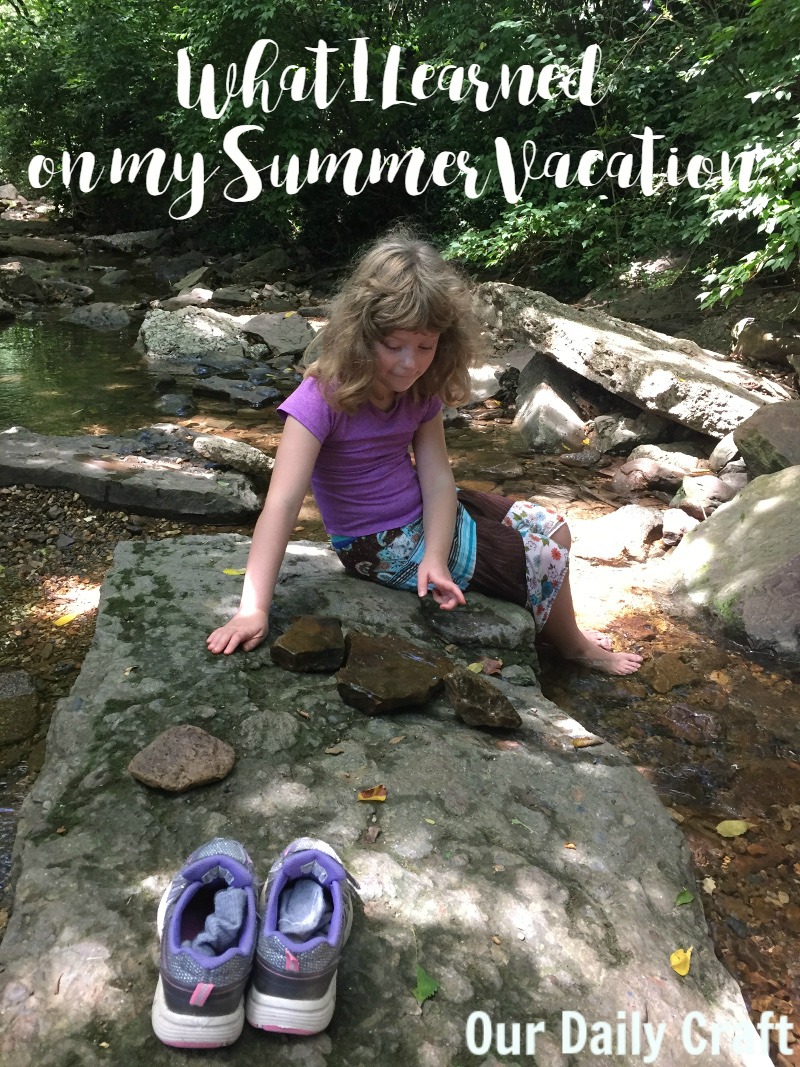 I took rather more of a break from blogging over the summer than I meant to. I definitely wanted things to slow down — needed to, after five months of hard production — but I didn’t expect to go down from an average of 11 posts a week to one and a half posts a week during the summer.

But just because I wasn’t blogging doesn’t mean I wasn’t working, or that I wasn’t discovering new things. Here are some of the lessons of the last 12 weeks or so that might help you, too.

I Can Live without Blogging 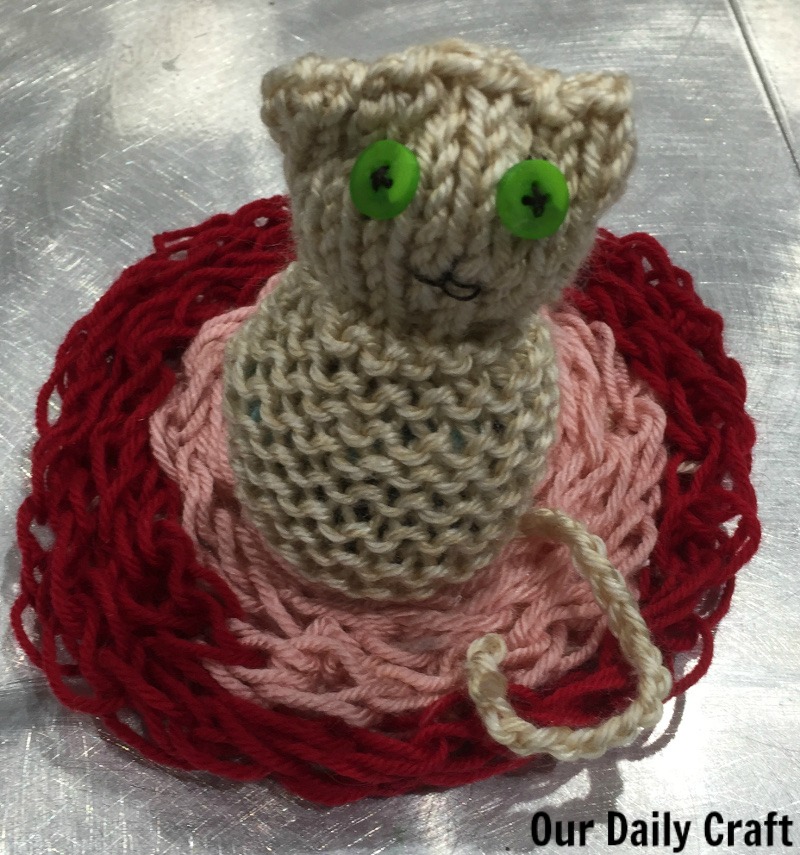 OK, that sounds pretty obvious, and maybe a better way to put it is that I’m happier when I don’t feel like I have to share everything, when I’m not making things just to post on the blog, when I’m creating but not necessarily showing the world what I’m up to. Kind of like we all used to do before blogs and social media, right?

Moving forward, I hope that means I will put less pressure on myself to produce when I don’t want/need to, or to share my work in other ways (like maybe more Instagram, less blogging).

I Can Work a Lot in the Edges 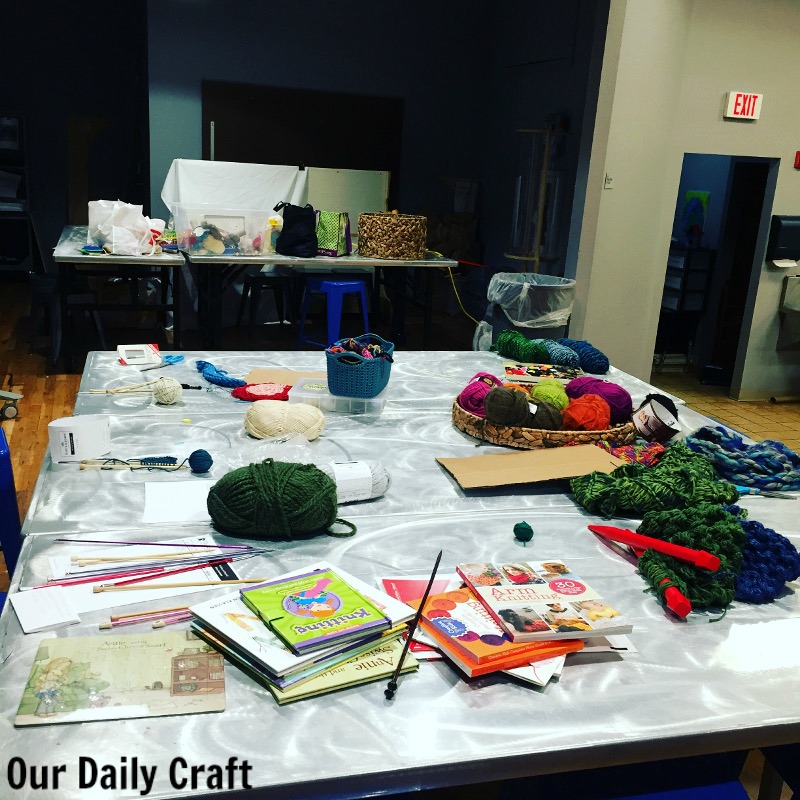 Though I wasn’t writing that much here, I did produce a lot of content for clients and guest posts during the summer, from writing about morning pages on the SITS Girls site to starting a series on Arkansas history for Only in Arkansas. (Little-known fact: before I switched to journalism, I was a history major in college.)

I kept up with a client’s social media postings and kept up a pretty consistent schedule posting on three different sites for another client. I had a lot less work than I thought I would, since I didn’t have to do anything for About, but the level of work I absolutely had to do was good for just fitting it in when I could.

From this lesson I hope I learn that I can do more in a day than I think I can, and there’s pretty much always time to work if I need to. 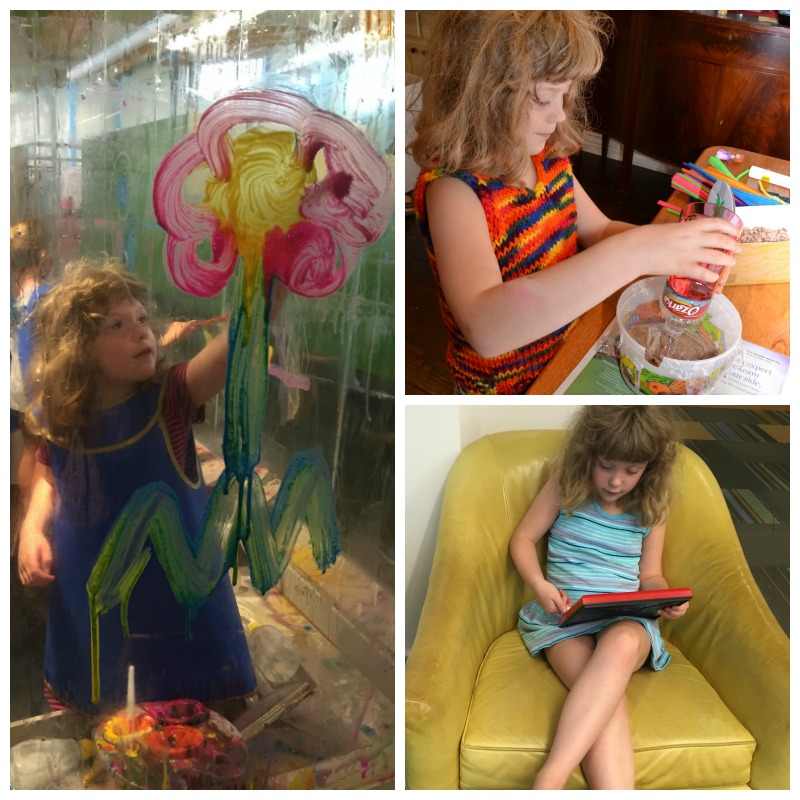 I’m consistently grateful that I get to have the situation that I do (and all love and praise to my husband for making it possible). That I could somewhat take 12 weeks off and be home with the girl and just hang out and do what she wanted to do and to get to spend all that time with her was a great gift.

I said somewhat in that last paragraph because I was working around the edges and, for three weeks anyway, I was actually working, teaching fiber arts classes at the girl’s school. It was the first outside of the house job I’ve had since before she was born, so I was really interested to see how it would work out.

Because my days were short (and I could leave the girl at school while I ran errands or came home to work for an hour) and because it was only three non-consecutive weeks, I actually found it easier than I feared it would be, though still challenging in its way. A bonus lesson here was that I actually like teaching, which was one of the reasons I stopped being a history major (fear that I wouldn’t want to teach and couldn’t make a living any other way).

I hope to remember to be grateful for the way my life is situated even more often than I already do. Especially on snow days.

You already knew this, right? I don’t know why I was so slow in getting on the Hamilton bandwagon. I guess I thought “a musical about the first Secretary of the Treasury? How interesting can that be?”

I am willing to admit I was totally wrong. I actually was a Lin-Manuel Miranda fan long before I listened to Hamilton, after I saw him freestyling with Obama and rapping about Puerto Rico on John Oliver. And then there was his Tony speech, and I was a total fangirl. So I had to listen, of course, and now I can’t stop.

Really. I have to pretty much force myself to stop listening because it’s so hard for me to write to it. It’s super inspiring but I just want to listen. I even made my own “Young, Scrappy and Hungry” wallpaper for my computer. Hamilton may get its own blog post soon.

In the meantime, have you seen the video from 2009 where he first performed “Alexander Hamilton” at the White House? He was still working on the musical then, and you can tell everyone thought he was crazy, but by the end he had won everyone over. If that’s not a lesson in expressing your creativity no matter how insane it seems, I don’t know what is.

What did you learn this summer?