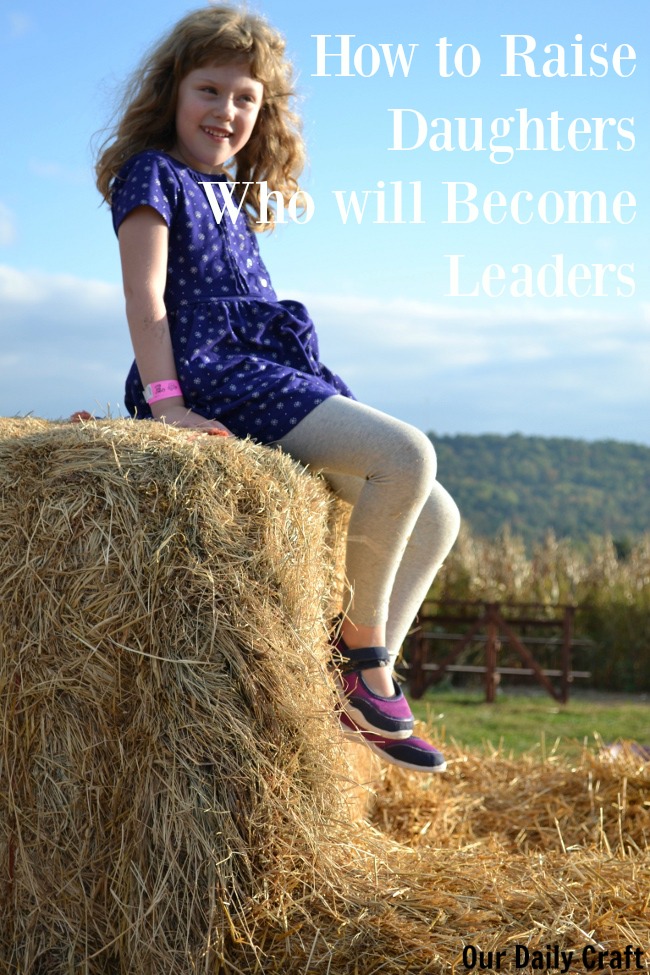 I want my daughter to not just believe but know that she can be anything she wants (these days, it’s an astronomer and a mom). But I also want her to live in a world where all women have opportunities to be leaders, in whatever realm they choose.

We’re far from there right now, and the stats on women in leadership are pretty grim.

Yes, it’s great that there are women running for president, but still only two out of the umpteen hoard. While women make up half of America’s population, they are only 19 percent of Congress and 17 percent of the Arkansas General Assembly. In 2014, the United States was 98th in the world in terms of percentage of female representation in the national legislature, which put us just ahead of the United Arab Emirates.

Just five states have female governors, and 24 states, including Arkansas, have never had a female governor, though the first woman to serve in and preside over the United States Senate, Hattie Caraway, was from Arkansas. Just 12 of the nation’s 100 largest cities have a female mayor. 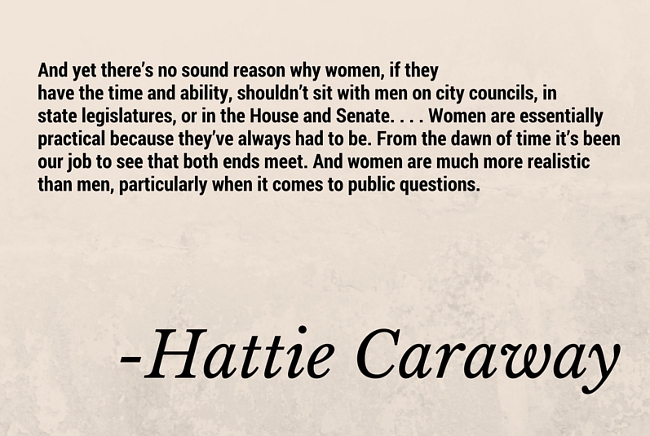 At this rate gender equality in American politics won’t be seen for 500 years. That’s not a typo. And this at the same time that Canadian Prime Minister Justin Trudeau appointed a cabinet that is half women (as well as including two native aboriginal people, three Sikhs and two people with disabilities). Asked why name a gender-equal cabinet, Trudeau answered “it’s 2015.”

He may be my new favorite politician.

Women are making some strides when it comes to business ownership and leadership, but again, it’s nothing like parity. A report by the National Women’s Business Council says as of 2012 there are nearly 10 million women-owned businesses in the United States, and that women account for 36 percent of business owner in non-farm and privately held companies.

As you might imagine, most of these are very small businesses, with nearly 90 percent having no employees (I happen to be one of them).

Just 22 of the companies on the S&P 500 are run by women; stats at the Center for American Progress’ website say women have 52 percent of professional level jobs but are “only 14.6 percent of executive officers, 8.1 percent of top earners, and 4.6 percent of Fortune 500 CEOs.”

Women make up more than 54 percent of the financial services industry and 78 percent of the labor force in health care and social assistance, but there are no female CEOs in those fields (I assume that means among the companies in those industries in the Fortune 500).

Perceptions of Women in Leadership

On average the mothers surveyed also preferred councils run by boys, so we need to be aware of that potential bias in ourselves.

How to Raise Stronger Girls

Just telling our girls they can do anything isn’t enough. The study advises first checking our own biases, preventing and reducing bias in our homes through the selection of toys and distribution of chores (to name a couple of examples), teaching kids to recognize and confront episodes of gender bias, refusing to allow “boys will be boys” to be an excuse for anything, challenging your children’s assumptions and biases, and seeking out programs that develop leadership skills among girls.

PBS Parents further suggests letting girls explore their passions, have a voice in decisions about her life, do things on her own, take physical risks, work with other girls and disagree with you. Value her opinions, ask what they are and really listen when she responds.

Limit exposure to media images of female physical perfection and instead share stories about trailblazing women. A Mighty Girl is a great reference for real women’s stories; check out the Geena Davis Institute on Gender in Media for positive portrayals of women and information about gender bias in media and entertainment.

Do you have any resources you love or tips for how to raise daughters who will become leaders? I’d love to hear them!

This post is brought to you by #NWArkCares, which each month shines a spotlight on an important issue through the Northwest Arkansas Bloggers.