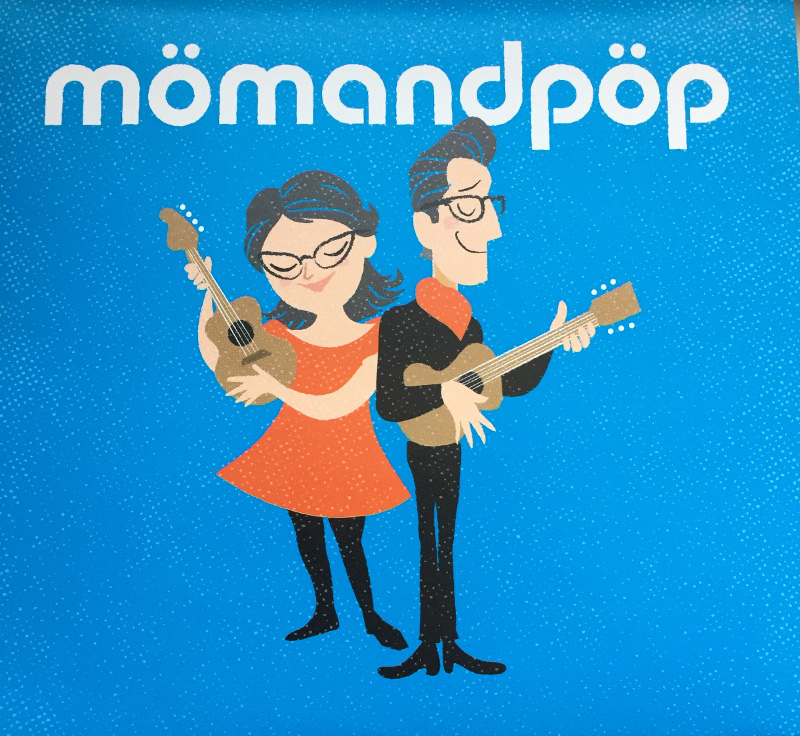 One of the really cool things about living in this time is that people can do just about anything they want no matter where they live.

You don’t have to be in a big city to be a big-name writer or musician, to make movies, produce plays, make art or design computer software, or any number of other vocations that once would have been consigned to certain corners of the country.

This is great news for people who don’t want to live in those big cities, because we can both have creative careers where we want to live and enjoy locally produced creative projects from others who love the same places we do.

So it is with Virginia Ralph and Bobby Matthews, the husband and wife mom and pop who make up the children’s music group mömandpöp.

They lived for a long time in Memphis, on separate creative career tracks (she as a member of a theater company, he as a K-12 art specialist) and they formed the band in 2014, releasing their self-titled debut album in 2015.

They now live in the “magical village of Eureka Springs” in Arkansas (quote is theirs, but it really is pretty magical), travel around performing the mömandpöp show, and they’ve just started doing a Facebook live show daily on their Facebook page. It’s so cute! 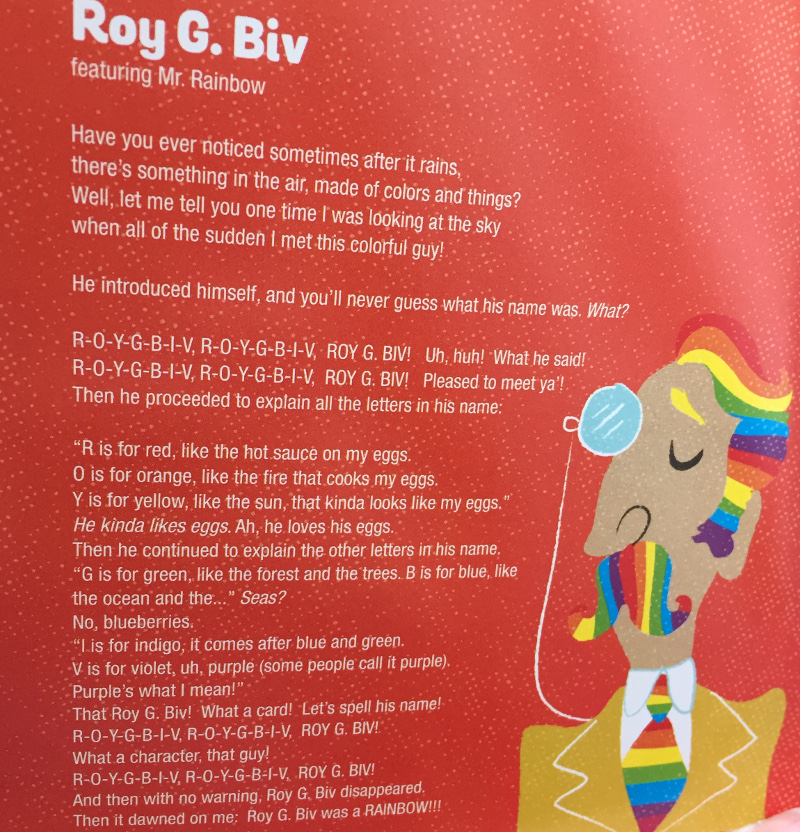 mömandpöp sent the girl and I a copy of their CD, which we listened to in the car while we were running around last weekend. The girl was probably pretty happy to be listening to something other than Hamilton or the Hamilton Mixtape, let’s be honest.

We both enjoyed this fun, upbeat, silly music, with songs about pizza parties, rainbows, changing leaves and the necessity of wearing socks and shoes, among other topics. You can check out a few of their songs online. (“A Week in the Life” is one of my favorites.)

The songs are mostly funny with a ’60 British pop kind of vibe that is fun for parents and kids alike. We both liked listening to it and I’m sure your younger kids would, too. The album has 13 songs and comes with a lyric booklet with great illustrations by Isaac Alexander, and the whole package is just really cute, too, so it would make a great gift.

mömandpöp were kind enough to send two copies of the CD, so I have one to give away!

Enter via the Rafflecopter below. Contest ends Dec. 16 and a winner will be chosen at random. United States only, please!