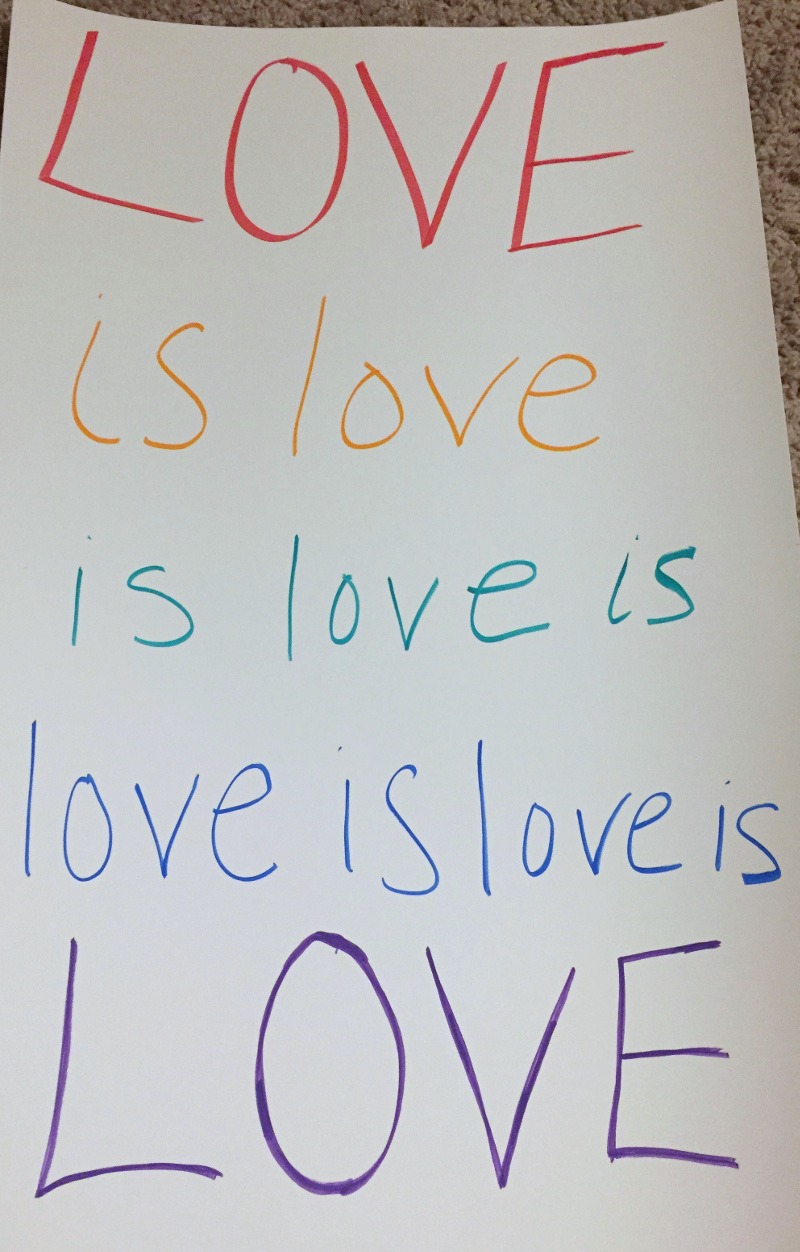 The girl is quite literally an Obama baby. I had a doctor’s appointment — after which I’d given myself permission to start trying to get pregnant — the day before his first inauguration. We talked about that amazing concert on the Mall that had me in tears, so full of excitement I was that this amazing family was there for us to look up to.

I watched the festivities all day the next day. I cried a lot more, wondered if someone else might have done a better job reading that poem (it was great but the delivery was awful). Remember John Roberts flubbing his lines? The girls at the parade? The first dance at the ball? It was a really great day.

I was pregnant by Valentine’s Day and excited to become a mother with all that hope and love in the air.

Of course things didn’t measure up to our dreams — I don’t think our wishes for our country can ever be reality with the political systems we have to work with, and the people who choose to run for office a lot of the time, but that’s a different, and longer, discussion. But being a mom these past seven and a half years has surpassed everything I could have imagined that January eight years ago. 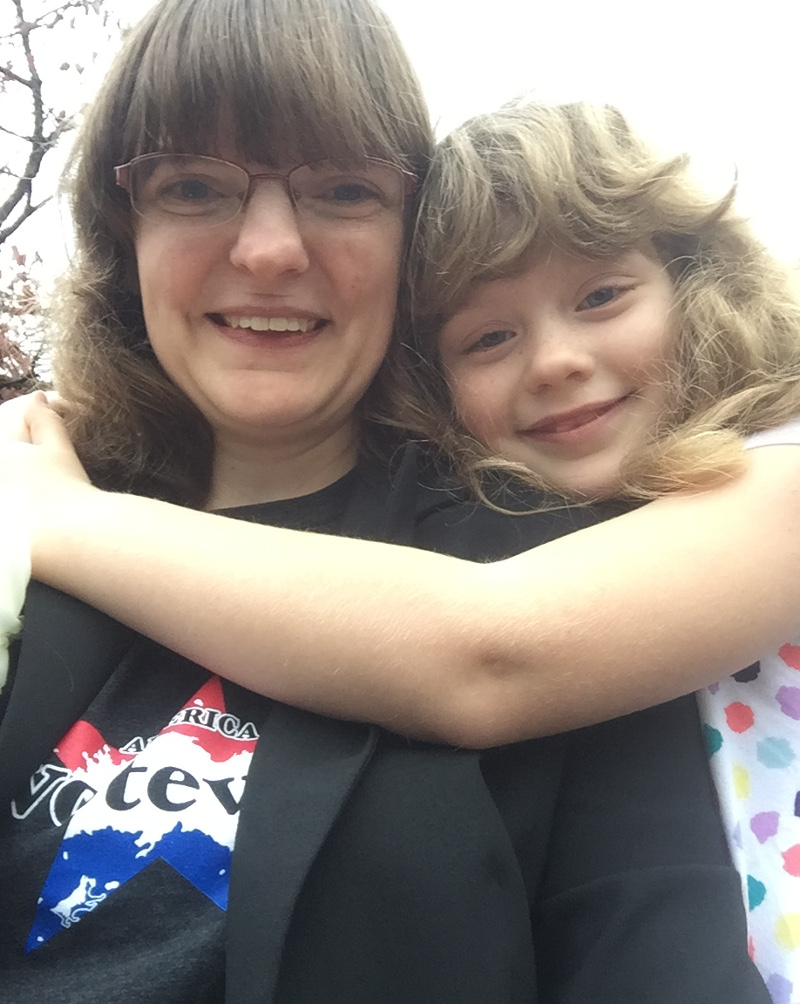 I am still so proud and happy that Obama got to be her first president. And as much as I wished she could live almost all her childhood in Democratic administrations, going from the first black president to the first woman, that’s not how it played out.

We don’t know exactly what the next four years will bring, though we have a million worried inklings — and a bounty of news reports — that give us some guesses.

She doesn’t know all the reasons we are worried. She’s young enough to have missed the talk of sexual assaults and escapades, building walls and putting people on lists.

She knows we don’t think he’s a nice person, that our version of America includes more diversity, more love, more freedom, and his wants to turn people away, to close us off from our neighbors, to make us more afraid. (She also knows the danger of fake news, because one of her classmates told her Hillary “told everyone our secrets.” Is that what people really thought the email thing was about?)

So today I’m not watching. I don’t want to see the spectacle, the self-reverence, the Soviet-style pomp and that family instead of the one I love (the Obamas) or the one I’ve grown up with and, despite many flaws would have been thrilled to celebrate today (and certainly ecstatic compared to the alternative).

Today I do not watch. I stand.

I’m not marching with the mass of sisterhood in D.C., or even in Little Rock, but standing with my neighbors, the people who will really have to have each others’ backs in the next four years and beyond.

I know standing up today after years of inaction doesn’t really mean much, but at the same time, I think it means a lot.

We stand in dismay at what has happened — what will happen — in our country. But we also stand in the knowledge that love trumps hate, that we will do everything we can to live that truth and to fight like hell when we have to, to stand up for ourselves, our neighbors, our potential neighbors from other nations, this country we love despite its great and deep flaws.

If that means fighting every day in the form of phone calls and emails and going to meetings and rallies and giving all we can in support of the arts and good journalism and groups that can help us in these struggles toward a more perfect union, I, for one, am in.