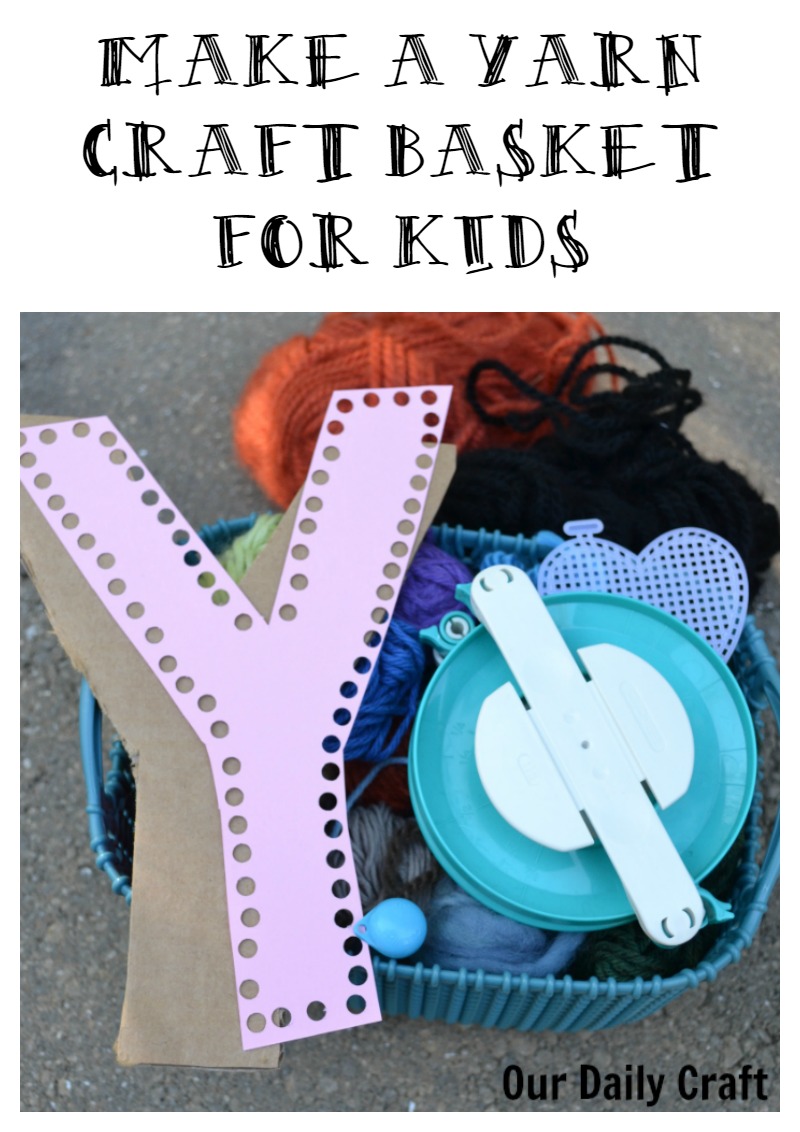 When I learned about All Done Monkey’s 31 Days of ABC series, I knew I needed to handle Y so I could talk about ways to play with yarn with kids.

The girl has been immersed in yarn her whole life, but she is always excited when I make a project or an activity basket that is just for her, as I did with this yarn craft basket.

What’s In the Yarn Craft Basket

I pulled together my yarn craft basket from materials I already had at home, but these sorts of things can be easily and inexpensively purchased if you don’t have a big supply of yarn and craft supplies.

How to Use the Craft Yarn Basket

Of course you can pull together any activities you think your child would like in this way and just see what they do, but here there are opportunities for engaging with yarn in a lot of different ways including wrapping, sewing and making pom-poms (maybe make enough to make a pompom wreath?).

For older kids you might include knitting needles or a crochet hook if you’re able to teach them those skills. For younger kids, include scissor, glue and paper and let them cut up the yarn and glue it to the paper. 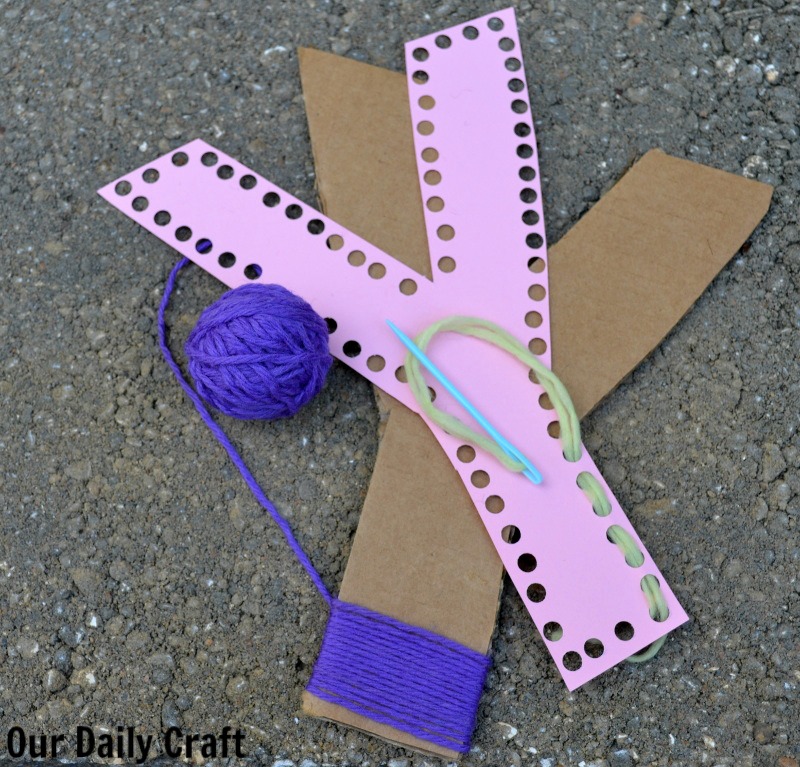 Grab a piece of cardboard and make a little loom.

You can also braid yarn into necklaces or bracelets, make tassels, arrange your yarn balls by size or color. So many possibilities.

Books About Yarn for Kids 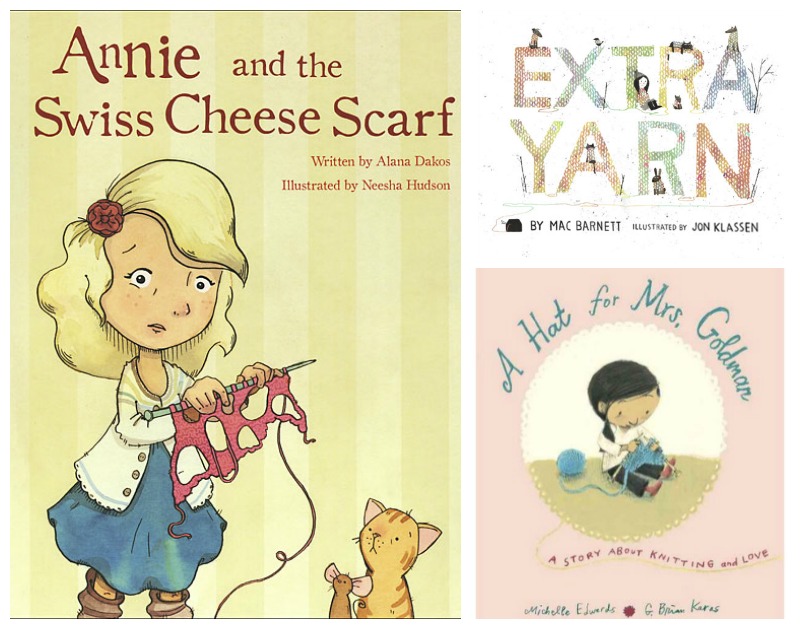 I happen to have a lot of picture books related to yarn and knitting in particular, so I wanted to include some of those alongside this activity basket (affiliate links below!). Here are the ones I chose:

Extra Yarn by Mac Barnett is my hands-down favorite kid’s book about knitting. It’s so cute. The story is about Annabelle, a girl who lives in a cold little town devoid of color until she finds a magical box of yarn that never runs out.

Annie and the Swiss Cheese Scarf by Alana Dakos is good inspiration for kids learning to knit who have lots of holes (from dropped stitches) in their knitting. Annie gets super frustrated trying to learn to knit, then becomes more determined to get it when she decides knitting is the talent she wants to show her class.

A Hat for Mrs. Goldman by Michelle Edwards is a new one, about a woman who spends all her time knitting hats for everyone else on the block and the little girl, Sophia, who decides to pay her back.

I kind of hate that every children’s book about knitting I know of has a girl as the main character. For a little gender balance, watch the episode of “Arthur” where he learns to knit. 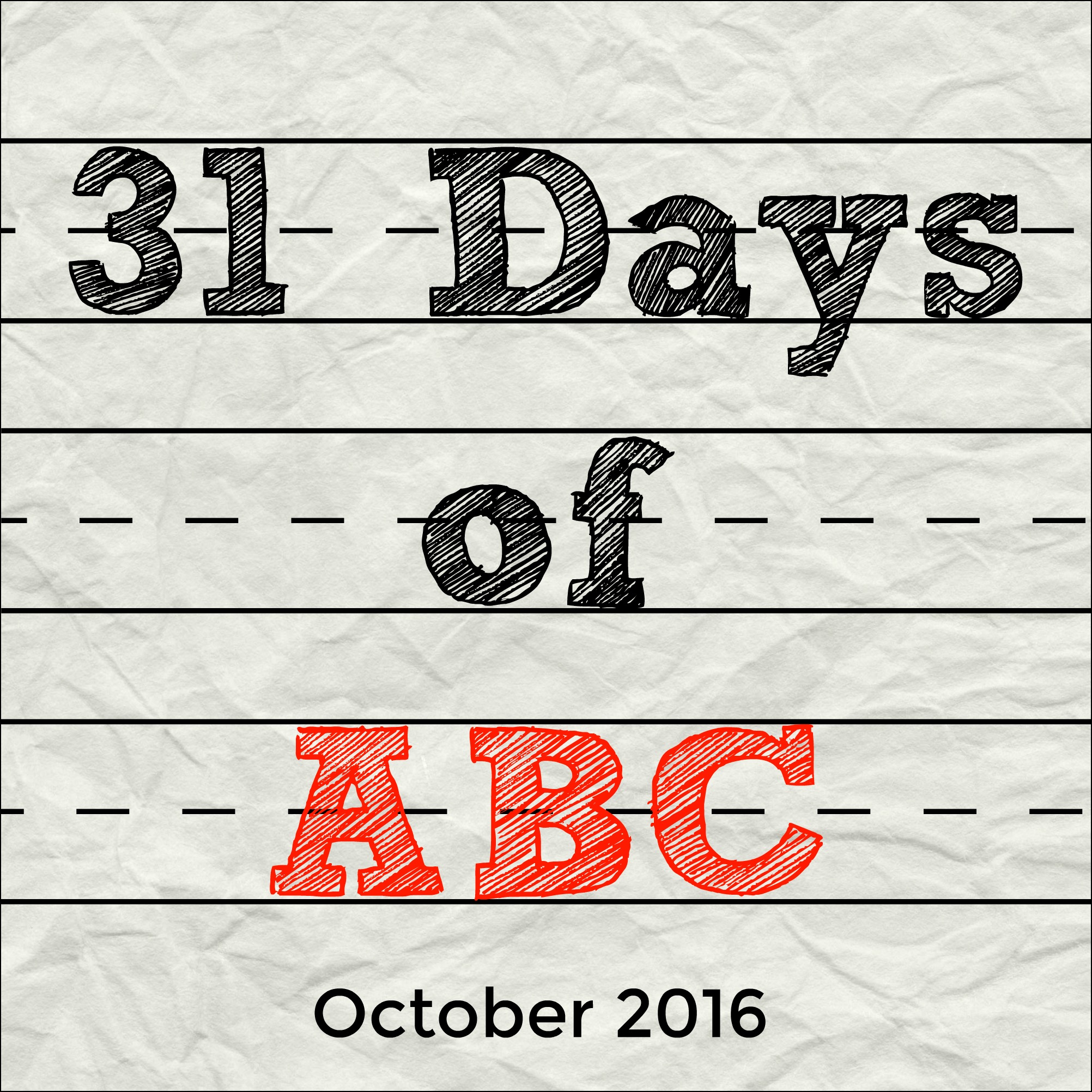 After taking a break last year due to the arrival of Baby #3, we are back with one of my favorite series, the 31 Days of ABC! You can look forward to 31 more days of activities, crafts, books, apps, and more, all dedicated to teaching young children the alphabet.

I am so happy to be working with an amazing group of kid bloggers, who will be sharing their amazing ideas with us in the coming days. And this year for the first year we are also adding a giveaway, so be sure to scroll to the end and enter for a chance to win!

So join us as we jump, skip, hop, and read our way through the alphabet this October!

All Done Monkey: Creating a Preschool Letter of the Week Curriculum

Preschool Powol Packets: I Am a Kite Action Rhyme for Preschool

Raising a Trilingual Child: Letter Learning with a Mult0ilingual Twist

For the Love of Spanish: O es de Oso

Little Hiccups: P is for Places, A Travel ABC Book

All Done Monkey: Bilingual Letter Craft – Q is for ¿Qué? Q is for Question

All Done Monkey: Coding for Kids – X Marks the Spot

Our Daily Craft: Yarn Craft Basket and Books for Kids

Discovering the World Through My Son’s Eyes

The Kindergarten Connection
Find more great resources in 31 Days of ABCs 2013 and 2014!

Don’t forget to enter for a chance to win this great prize package, open internationally! 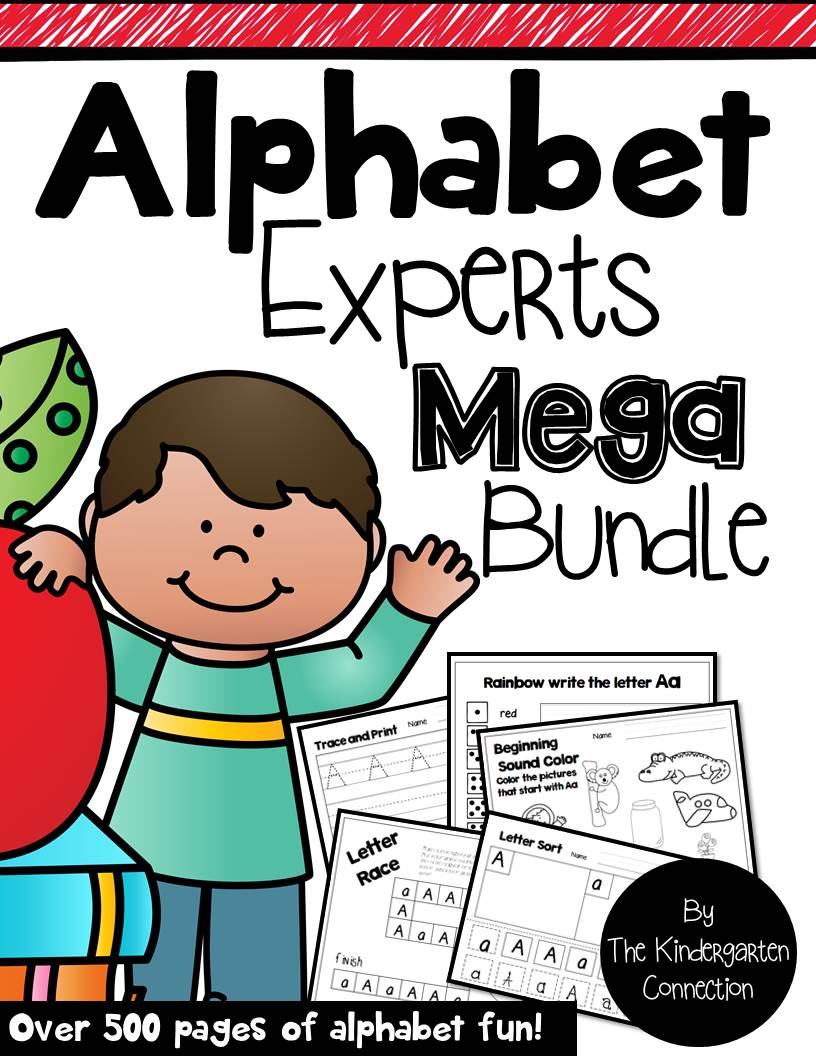 The Alphabet Experts Mega Bundle from Kindergarten Connections contains 500+ of alphabet printables, including tons of activities for each letter of the alphabet! ($58.50 value)