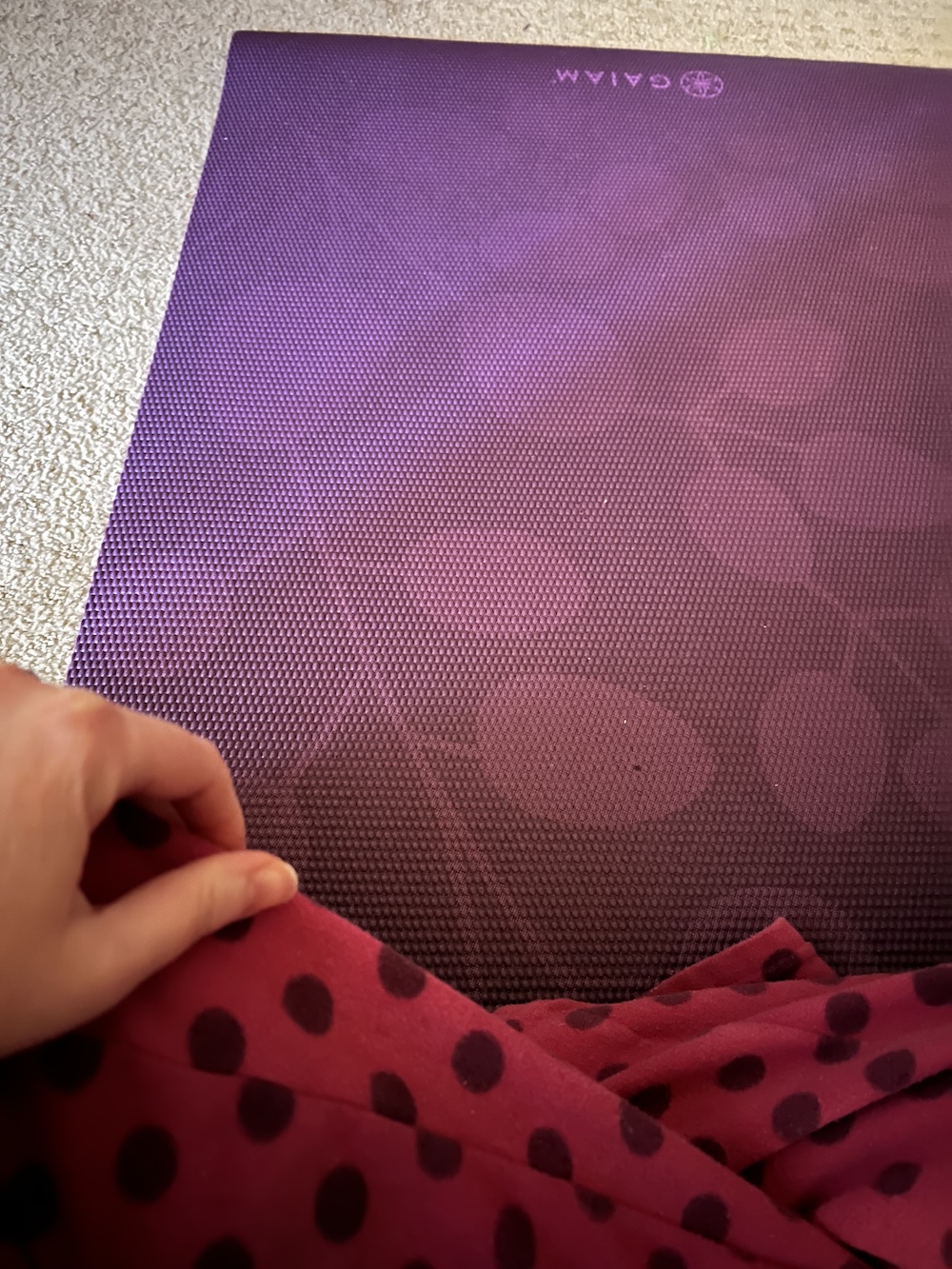 I’ve been coming up with a little word for each year since 2013 (though I haven’t always written about it). I don’t always do a great job of keeping the word on my mind through the year — last year’s word, experiment, didn’t come up much in my daily life — but each year I start out intending to use that particular word to guide me.

How to Find Your Little Word

I don’t usually do anything special to find my word. Sometime in December I start thinking that I might want to have a word for the next year.

Sometimes I will write in my morning pages about what I want from the next year or how I want to feel.

I will then think or write about words that might encompass that feeling.

It came to me pretty quickly that the word for 2022 would be release.

The Meaning of My Little Word

I like release as my little word this year because it has two different meanings that I think are important to me right now.

Release as in let go: of feelings that aren’t serving me, things from the past holding me back, even the day’s events that might hold me in worry or keep me from resting.

But also release as in to make things available for public consumption: releasing blog posts (I’m trying to post at least weekly in the new year), knitting patterns, ebooks, Instagram posts, whatever I want to share with the world in whatever form.

It’s about releasing worry about how those things will be received and what people will think about them and me as well.

That’s a lot to let go of, but it’s a good practice for the year.

A Releasing Practice for the End of the Day

Even though the new year hasn’t started yet, I’m already easing into my new word with a little release practice that I do at the end of the day.

After I turn off my light at night I say some variation of the following to myself:

I release the past

I release this day

I release the future

I release my feelings

I release my thoughts.

Of course actually releasing all those things is really hard to do, but it reminds me that the goal is to let go of my thoughts and worries about the past and the future, to be in this moment of quiet before sleep. And the hope is that I can carry that reminder, and eventually that feeling, into my day as well.

I’m pretty sure a meditation practice and a lot more mindfulness are in my future.

Do you have a little word? Any tips for choosing one? I’d love to hear about it!