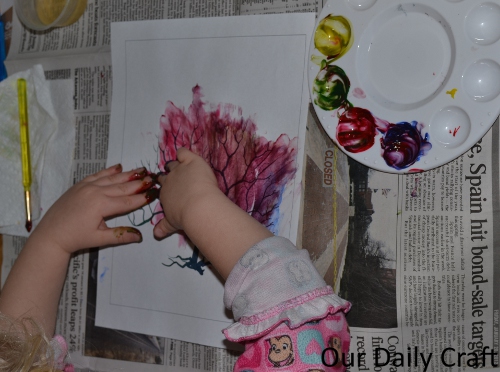 Whenever I know the Bit is going to be home for a few days more than normal I try to have some special things planned, especially when I know we’re going to be stuck at home for a while as we were over Thanksgiving. It turned out she got an extra day off because she was sick, so I was glad we had some different things to do.

I had a couple of puzzles in reserve, and she liked them so much that when we went to Target last Wednesday I offered to buy her another one. But when we got to the puzzles and games section, her eye caught on the Super Why ABC Letter Game. (That’s an Amazon link but I’m not an affiliate because they’re in a fight with Arkansas, so click away.)

I’d been eyeing this one for Christmas so I bought it for her, and it’s been a lot of fun. I’ll probably review it for real later, but it’s a game that involves recognizing letters and words, knowing what letter starts a word when you see a picture of it and making rhymes. She’s less good at that last one but it’s been really cool to see how much of that stuff she does get.

Printables Save the Day

In addition to games, I wanted to have some “art projects” she could work on because she loves spending time at the art table and occasionally I like to give her a little direction, though for the most part her art is completely self-directed.

After cruising around my Pinterest pins a bit, I found a link to a fall craft roundup from A Spectacled Owl, which led me to a post on leaf painting from Little Page Turners, which also mentioned the tree printable at Style Unveiled.  That’s a wedding website and the printable is meant to be an alternative guest book that guests “sign” by leaving a fingerprint. Cool, huh?

The kiddo at Little Page Turners actually used her fingerprints to decorate the tree, and I mentioned that as a possibility to the Bit, but that’s not what she wanted to do.

She started with red, blue, green and yellow fingerpaint and a paintbrush.

But soon enough she was using her hands.

I am in love with the end result. Even better than fingerprints, I think.

I also printed off some turkey color by letter sheetsfrom the aptly named Coloring & Activity Pages blog. We did these Thanksgiving morning.

I mostly followed the directions.

I hope she stays a use-every-color-in-the-box kind of girl forever.

Did you get any creating done over the long weekend? I’d love to hear about it!