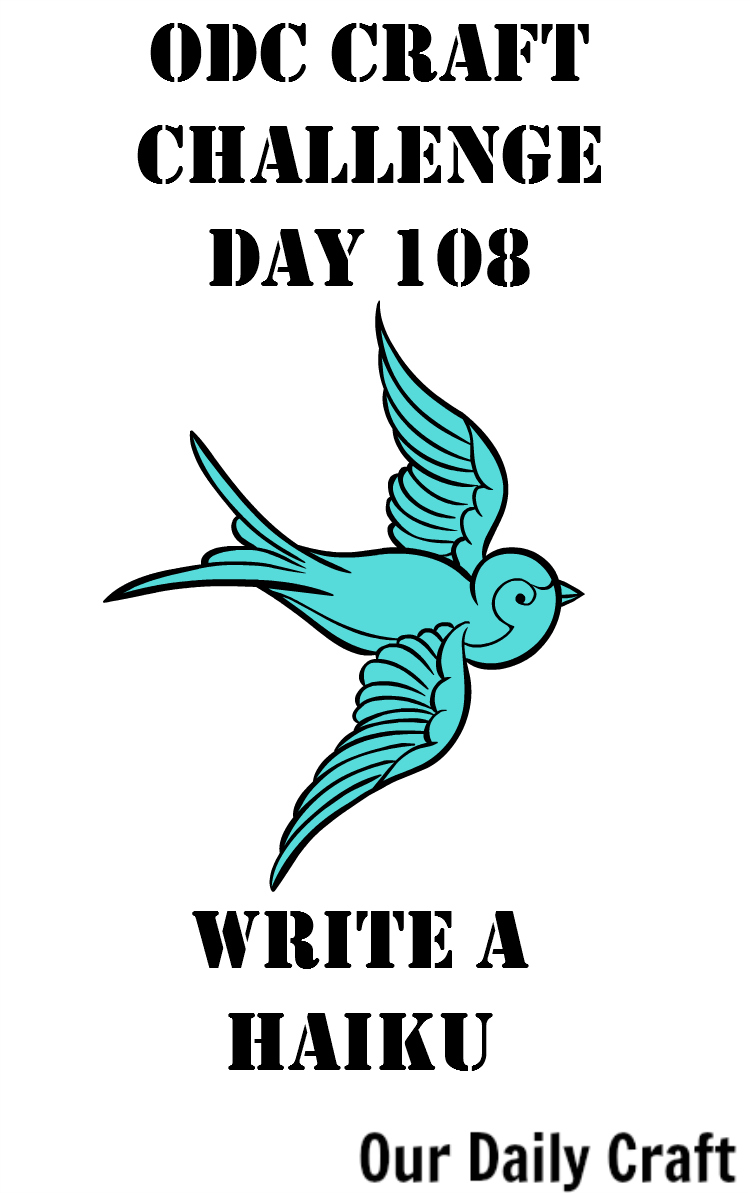 It’s National Poetry Month, so I had already planned some creative challenges around poetry, but I read online today that it is International Haiku Poetry Day, so who am I to pass up the chance to write a haiku (or several)?

It’s likely you had to write haiku in school, but if you’ve forgotten, they are poems of three lines, where the first and last line have five syllables each and the middle line has seven.

An example is The Light of a Candle by Yosa Buson:

And more from the Academy of American Poets:

Haiku was traditionally written in the present tense and focused on associations between images. There was a pause at the end of the first or second line, and a “season word,” or kigo, specified the time of year.

The form originated in 13th century Japan, where it served as the opening of a renga or oral poem that was usually 100 stanzas long. The shorter form we know and make our kids write came about in the 16th century.

They’re actually really fun to write, and if you give yourself a subject you’ll be surprised at how quickly you can come up with ideas. If you just set out to “write a haiku” you will probably be less successful.

Given the warm spring day we’re having and I’m missing today, and the tradition that haiku be about nature and the seasons, I decided to write about spring.

Here was my first effort:

You can even make them fancy if you want and head to your favorite graphics program and add the words to a design. 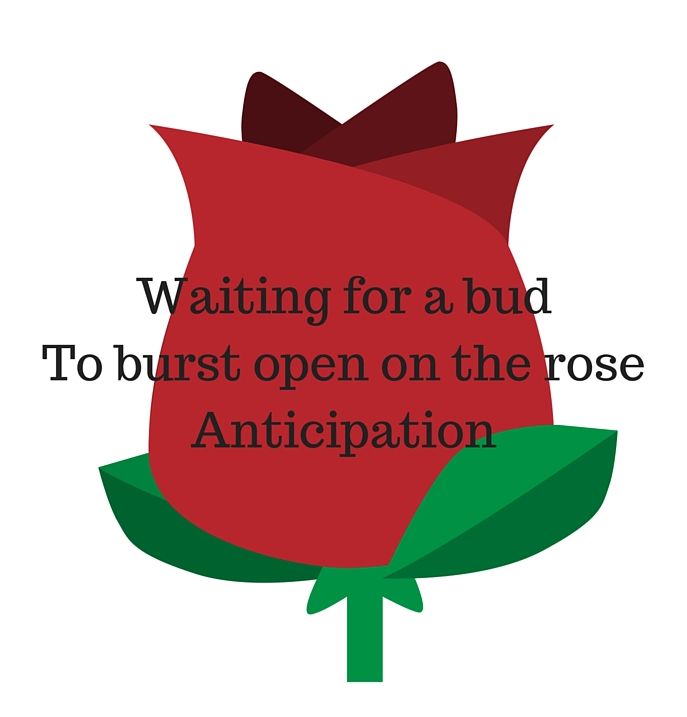 Or you can just write.

The Haiku Foundation has a great collection of lesson plans related to haiku, which could also help inspire you and allow you to delve deeper into this interesting form.

Want to get a kid interested in haiku? Check out the lovely book Hi, Koo! by Jon J Muth, or any of his other books about a very Zen panda.

If you try your hand at writing a haiku today I’d love to see it!