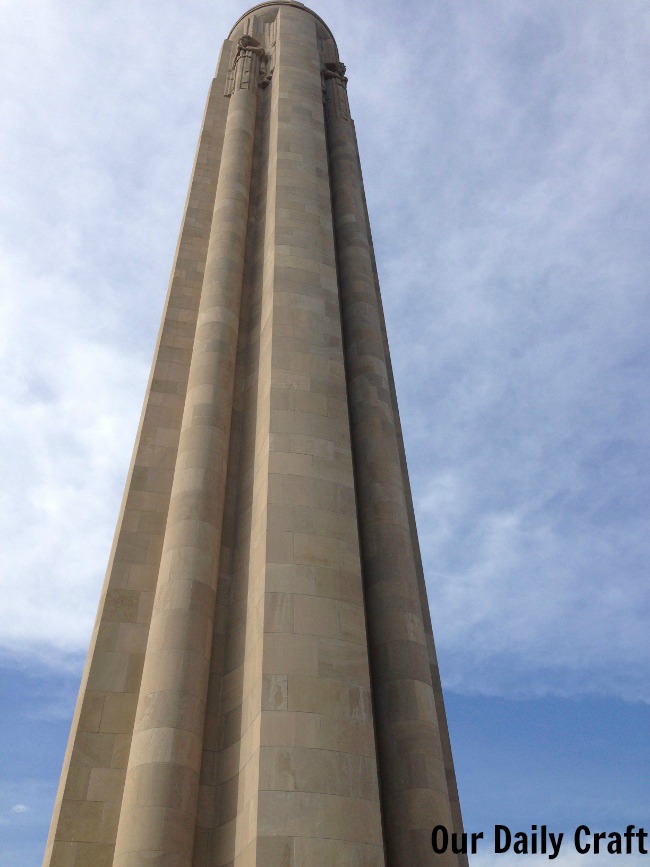 I don’t know why I feel compelled to write a post marking Memorial Day. Everyone knows that today is a special day we set aside to honor those who have died in war, to remember their sacrifice and hopefully to reflect on ways that we can bring peace to our world.

Everyone also knows it as the unofficial beginning of summer, when so many of us are busy with barbecues, spending time with friends and family.

So far removed from death.

And yet there’s a sense that spending this day off from work and school with people we love and having fun is a way of honoring their sacrifice, so long as we take a moment to remember this precious time, time that those who fought and died didn’t get to have with their families.

And that’s certainly worth being grateful for.

The National World War I Museum 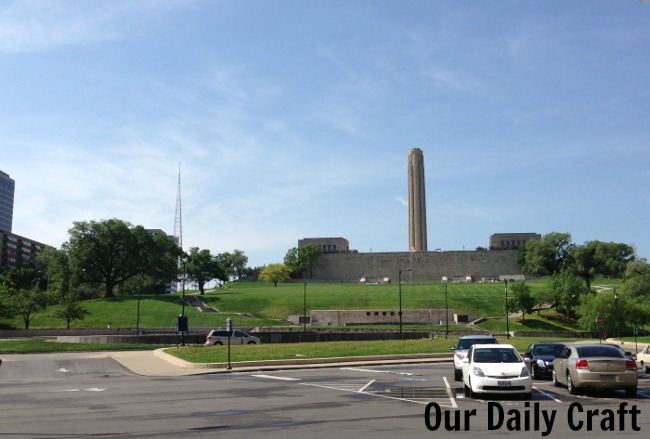 I have this on my mind maybe more than normal this year because husband and I just spent a couple of days in Kansas City on the occasion of our 11th wedding anniversary. On the way out of town we strolled the grounds of Liberty Memorial, also known as the National World War I Museum.

The fact that this is a national museum so far from the nation’s capital says something about the people of Kansas City and the importance they have put on remembering that war. The original monument was dedicated in 1921 — and the $2.5 million needed to build it was raised in just 10 days — and though the memorial was closed in 1994 after it fell into disrepair and was deemed unsafe, the city rallied again and the museum opened in 2006.

We didn’t actually go inside, but definitely will do so on a future trip. The grounds themselves are beautiful, highlighted by the Memorial Tower, which is more than 200 feet tall and topped with the guardian spirits Honor, Courage, Patriotism and Sacrifice. 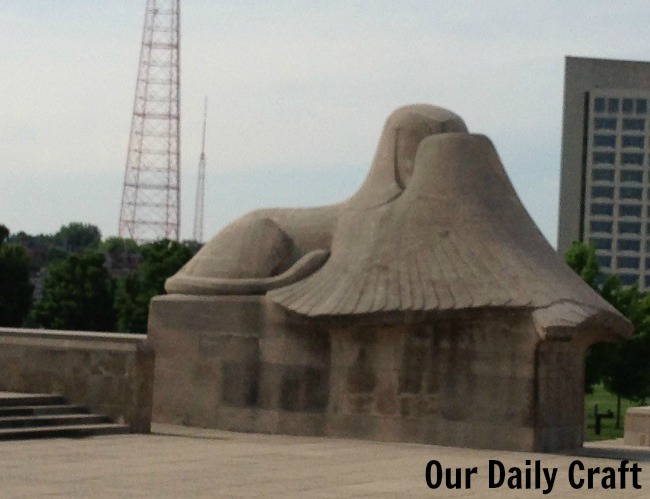 The tower is flanked by a pair of Assyrian sphinxes covering their eyes with their wings. Memory faces east, toward France, and covers its eyes against the horrors of war; Future faces West and shields itself from the uncertainty that lies ahead.

What an amazing place this is to honor the memory of those who died in World War I and all wars. If you find yourself in Kansas City, you should make a point to stop here.

These have dared bear torches of sacrifice and service: Their bodies return to dust, but their work liveth forevermore. Let us strive on to do all which may achieve and cherish a just and lasting peace among ourselves and with all nations. 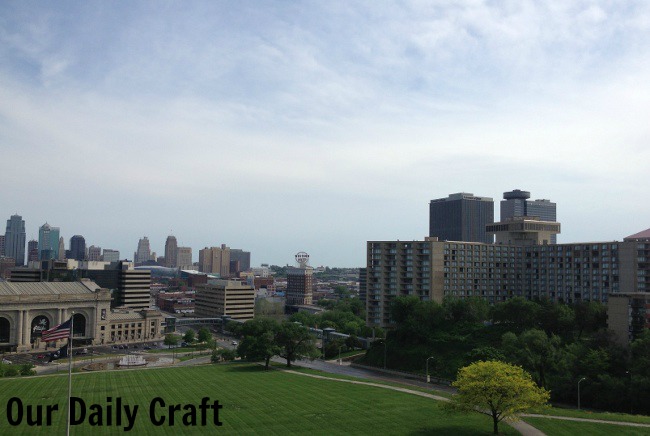 It’s also the place to go for spectacular views of the city (you can go to the top of the tower, too; maybe next time).

Do you do anything special to remember the true meaning of Memorial Day? I’d love to hear about it. Then get off the computer and go enjoy your family and friends, why don’t you?