As is often the case with Arkansas winters, we just ended a few days of unseasonably warm temperatures with a cold and rainy day and the threat of snow (there were 10 inches reported on the state’s highest mountain, but nary a flake accumulated where I live).

It’s a day we need hope that spring is really coming soon.

It’s a day for starting seeds. Or just plant something. Even if it’s flowers or a plant you’re going to keep inside.

The Tomato Plant that Could

I had rather a haphazard garden last year. The strawberry plants lived through the winter, so I left them. I bought some plants and mostly kept them in pots and mostly they all died without producing much. I bought a single tomatillo, which made beautiful flowers, but no tomatillos because you need two. 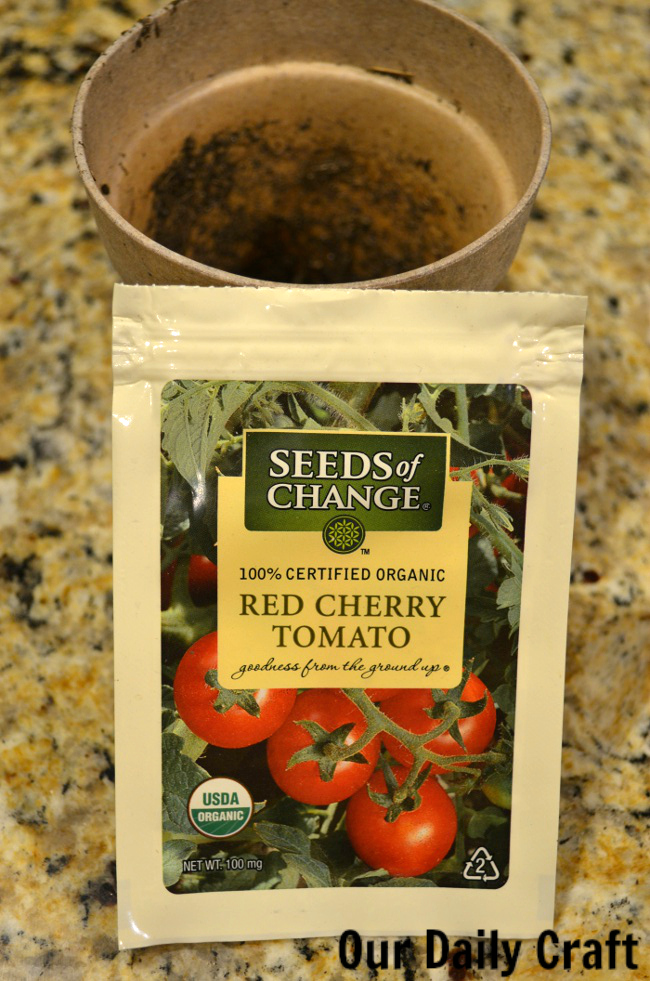 I also planted some seeds. Later than I should have, but I did it.

I had one tomato seedling that got big enough to plant in the ground, and it grew and grew. It took over the entire garden and made a ton of tomatoes.

Unfortunately they came late in the season and a bunch of them never got to turn red, but still. This plant was amazing.

I still have some of the seeds, which were Seeds of Change organic red cherry tomatoes. I would say I don’t normally care about using organic seed, but man, if they’re all this good, maybe I do.

I realize that if I want my tomatoes in a more timely manner, I need to start my seeds earlier. So that’s what I did today. 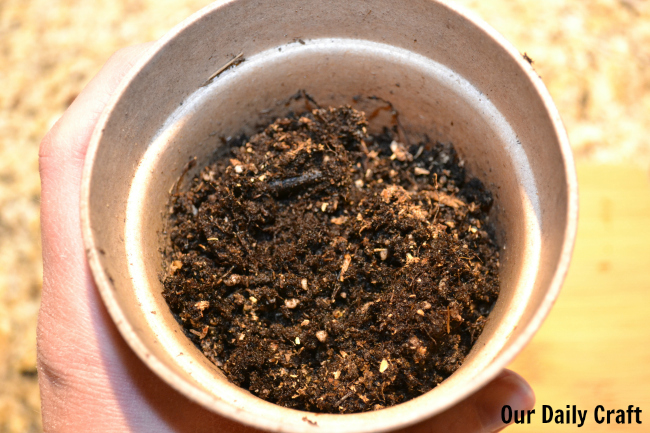 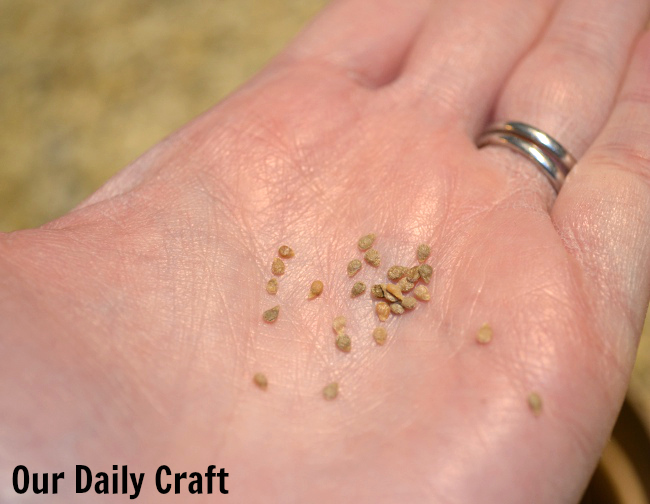 I sprinkled in some seeds. These guys are tiny, so if they all sprout I’ll have to thin the herd, but that’s OK.

Then I added a little more soil in on top rather than literally planting the seeds. 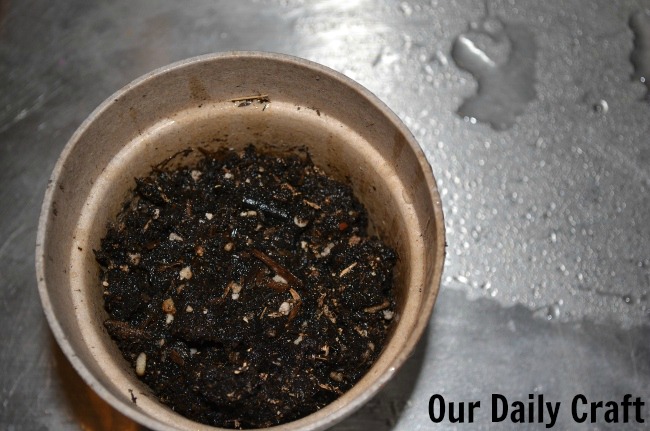 I gave them a gentle sprinkle under the faucet and thought good, growing thoughts.

I’ll keep the pot in the kitchen window, probably, gently watering every few days. And hopefully I’ll have something great to show for it in a couple of weeks! (I’m sure I’ll share my seedlings’ baby pictures on Instagram.)

Planting something is the ultimate act of creation, isn’t it?

Here’s to more cherry tomatoes than we can handle in a few months.